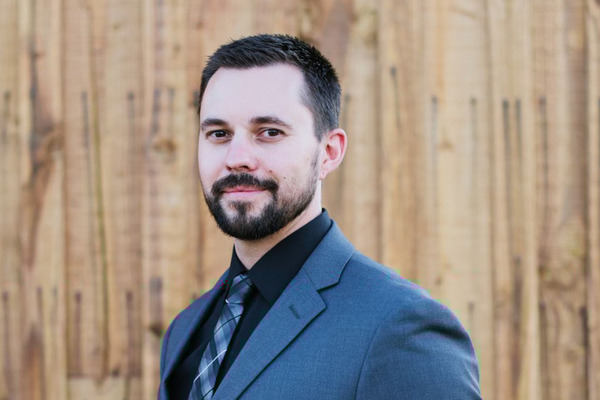 Miles Phillps attended Utah Tech in 2007. Miles took some business classes then continued on to taking some computer classes that he enjoyed. However, he was still looking for something different so he took a biology class and really liked it so he took physiology too. At that point he knew he wanted to be in the healthcare field. He went to school on and off while working and completed his associates of science degree in 2007. He decided to go into radiography because it involves technology and healthcare. It also involved being around and working with people, because he is more of an extrovert person. He only needed a few prerequisite credits before getting into the medical radiography program. Miles graduated at the end of 2010 and got a job here in St. George as a registered technologist. He received both his associates degree and all his prerequisites from Utah Tech.

“The Utah Tech Radiography Program is an excellent way to learn from hands on experience by actually performing the work you are training to get paid for. The Utah Tech program also prepares you for the board exams really really well. There have been several Utah Tech professors that have made a permanent positive impact on my life both professionally and personally.”